Hi Everyone Guests dropping out it gos with the task we deal with here none of us like it ether. The week to two just before a show is the critical time for any guest , its that point where t

Thought I'd chip on this after the tweets that were posted on the Showmasters Twitter... Yes, it's sad that guests have had to cancel due to commitments (whether it's work or health), but supporters 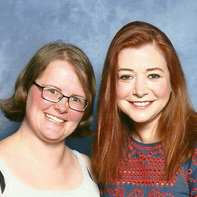 Filming schedules can change like *that*. Say they planned to do a bunch of scenes on an outdoor set for a few days, and these scenes really needed it to be sunny, and then it poured with rain for a w