So who are you planning on meeting? 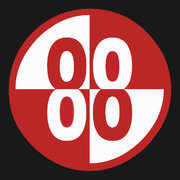