For the regulars who had posts disappearing: you have done nothing wrong, I have simply removed the whole posting string caused by one user. It's been explained a number of times, but seeing nobo 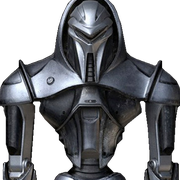 I've felt so bad for the mods and community the last few days, they've done all they can to help with people's questions and worries, they don't deserve the entitled attitude of some of the posts I've 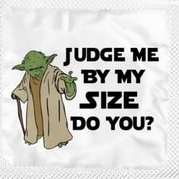 Disappointed is she now unavailable but I find myself saying in these situations ‘You can be captain of your ship but not of the sea’. Just steered my excitement, and the forthcoming refund, into seei