Feedback - Saturday problems and other things 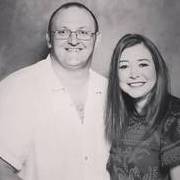 I was checked Friday and Saturday but not Sunday.  Mind you I did give Benedict a whack to quieten him down so my giant holdall wasn't wiggling any more when I sidled nonchalantly through.

This was an absolute joke, over the last few weeks on this forum people have said there would not be another incident like last year, we had assurances from Showmasters but still it keeps happening. D

But then ga would never get a chance and that isn't fair. Other than diamonds it should a free for all, if you get a vq then you get one. Some people can't afford gold tickets so that isn't fair at al