Recording for the future fans 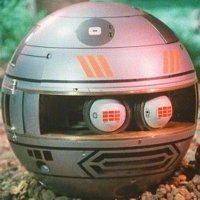 By TerraHawk,
September 1, 2010 in The Kurtz Joiner Archive