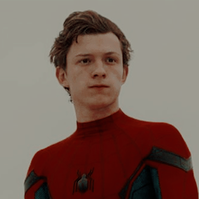 Any chance of a convention for the Divergent franchise?