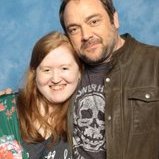 Hi, just wanted to say now that the event is over for me that I thought the special assistance this weekend was fantastic. The crew were fast at issuing the passes at the beginning. A clear and separa 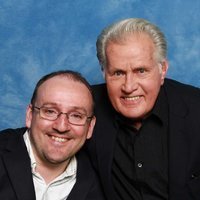 Exactly. I'll give you another example - not exclusive to SM. I’ve had a massive bee in my bonnet recently about universities and fire evacuation procedures for those with disability or accessibility

If you have missed the deadline and have not heard back from extrahelp til the show bring the documentation requested on the website and go to the assistance desk please. It will take a bit longer bec