Cosplay - what are you going to LFCC as 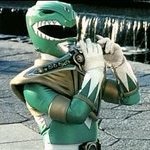 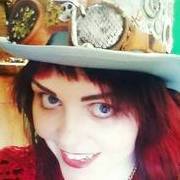 Wouldn't be a LFCC for me without chappers in the bag, so of course charlie chaplin cosplay is coming to london with me again. its the highlight of my year walking around earls court in that costume a