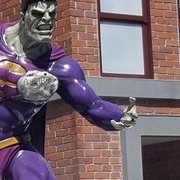 My phenomenal experience. No complaints.